On September 20, Hurricane Maria slammed into Puerto Rico leaving in its path mass destruction. As of now, only 15% of the island has power. In addition, water, fuel, and basic necessities are still in short supply. It will take months, maybe years, to rebuild Puerto Rico. The needs are real, and the people of Puerto Rico need our help. 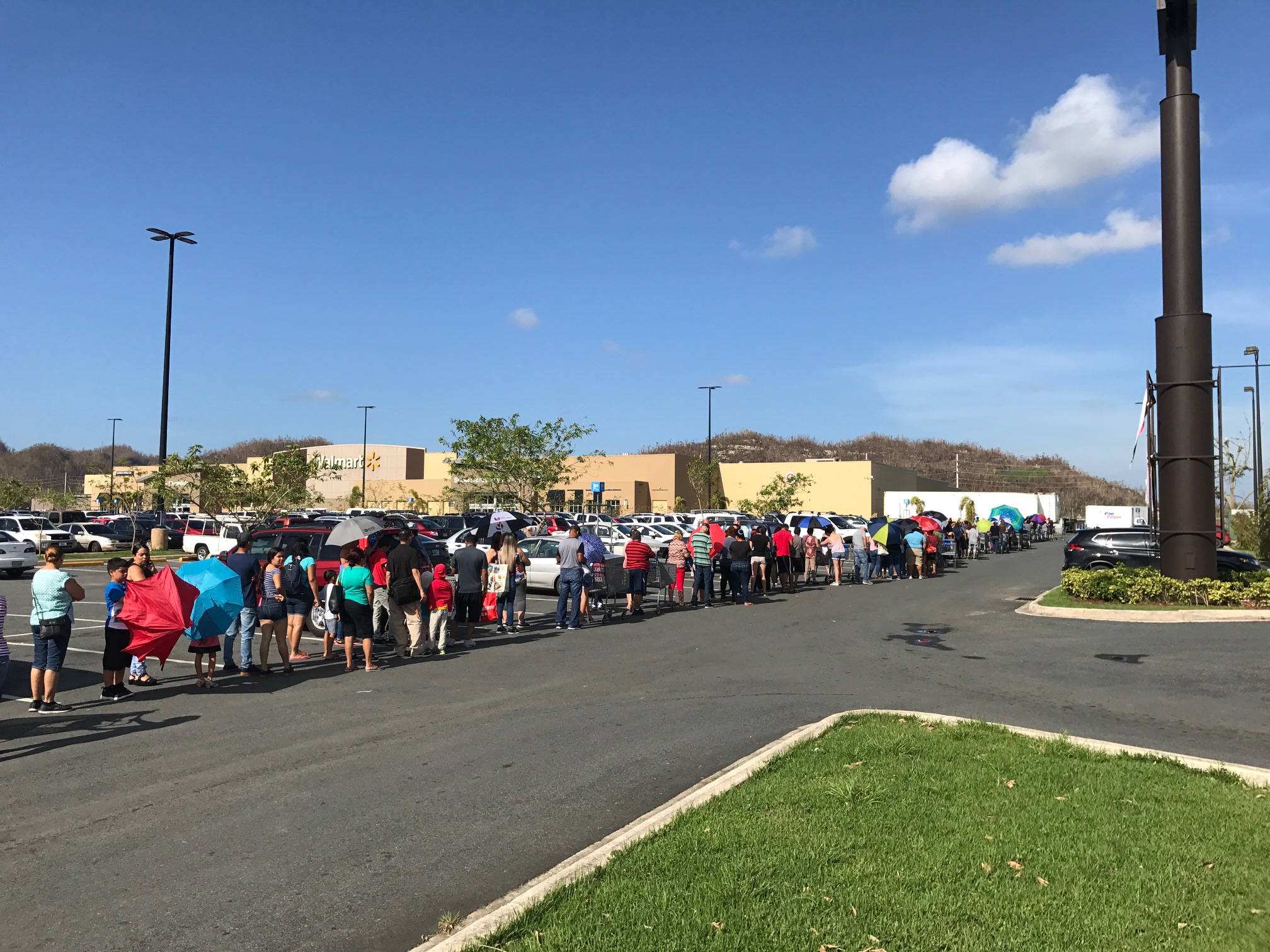 In our family of churches, we have two pastors who were born and raised in Puerto Rico. They are Joselo Mercado and Josue Rodriguez and they pastor Iglesia Gracia Soberana, a Sovereign Grace church in Gaithersburg, MD. By God’s grace, and through relationships with pastors that Joselo has maintained in Puerto Rico, he was named President of ReformaDos, a group of reformed pastors who lead churches on their island. After Hurricane Maria, Joselo reached out to several pastors in Puerto Rico asking how we could help. Upon hearing their needs, Joselo established a “Puerto Rico Relief Fund” that is being managed by his pastoral team, and two pastors in his region, Bob Donohue, and Devon Kauflin. The money given to this relief fund will be used to meet the needs that several churches have that Joselo is closely working with. Joselo was in Puerto Rico at the end of last week and believes the strategy he has developed to use the money given to the relief fund is the right one. The strategy is divided into three phases. The first is to provide generators to churches who don’t have power and meet basic needs. The second is to make sure pastors have what they need to pastor their churches. And the third is to organize and send E-Teams from Sovereign Grace churches to help with rebuilding efforts.

If you would like to give to the Puerto Rico Relief Fund, you can do so here

Please pray for Joselo and for the pastors he is working within Puerto Rico, asking God to give them wisdom in caring for their churches.